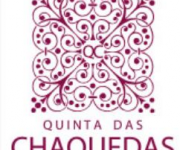 Quinta das Chaquedas started with a Love Story.
A family that wanted to join together, and it did so, harmonizing with the wines.
Francisco, an army officer working in the region, is from the Douro and a family, with roots in the Douro, for centuries.
Paula Filipe, is from V. N. Gaia, where she began practicing Advocacy for about 10 years.
They married in 1993, and each one followed his profession, in Lamego and in Gaia.
Until their paths met, and those 100 km narrowed.
In 1999, and in order to be able to be together, they embarked on a common project, and bought Quinta da Cascalheira, in Cima-Corgo, in the Torto River valley, a truly unique terroir in the Douro, with all its vineyards of letter "A", which denotes the excellence of its quality.
And the dream began to take shape.
A farm that began with 8 ha, currently has almost double the area, fruit of subsequent purchases of neighboring lands, and a passion for the vineyard that was growing every day.
Until the couple, already with a daughter of 5 years, ended up moving, "of arms and baggage", for that Fifth, in the harvest of 2001.
Some new saibrations, new plantings, and replanting were made, and some parcels of old vines of supreme quality were kept, all of which were always duly advised by highly accredited technicians who always supported them throughout the process, to the way of planting, and to the careful selection of plants and to the proper adaptation of the grape varieties to each plot of vineyard.
A very personal and important note for us: we are especially proud to have maintained a very old vineyard, the "Ferradura" (and which still stands today), pre-phylloxera, with a huge variety of traditional Douro vine varieties, supported by the so-called "walls of maceira", above ground, which translates into a greenhouse effect of the single vine, whose potential is completely translated into our best wines.

The desire to grow, as well as the family, was increasing, and in 2003, they started another adventure.
This time, they bought Quinta das Chaquedas, in Santa Marta de Penaguião, very close to the city of Régua, and in a perfect location, to establish a family, now with 5 elements.
The name Chaquedas, comes from a property on the beach of Madalena, in VNGaia, belonging to the grandfather of Paula Filipe, who sold it to buy the Quinta, bearing his name, so that, in this way, he would pay tribute to his grandfather and your family.
Here the whole family settled down in 2006, rebuilding the house of Quinta das Chaquedas, building the Cellar, and also having a space for Eno -Turismo, and Wine Tasting Rooms.

Gradually, and already living on this farm, they began the art of making wine.
The motto is always the quality.
Quality Excellence is your requirement and obligation.
They initially launched the Chaquedas Doc Douro 2010.
And at the end of 2015, already with the fundamental support of its current Winemaker, Francisco Montenegro, they launched Doc Douro Chaquedas Reserva 2013, and in Christmas of 2016, they launched Doc Douro Chaquedas 2013.
And the news does not end here, because the new Grande Reserva 2014, with a new image and with a new brand, Lote 5 - Chaquedas, is coming.
It will be available in late September 2017.

Lote 5-Chaquedas is the fruit of a family of 5, in which each one, in its own way, lent him a little of himself, when venturing into the Douro, in magic, in art and in the love of making vineyard and wine. 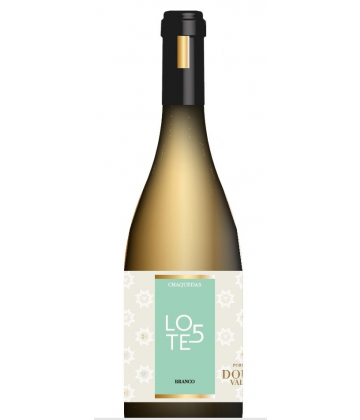 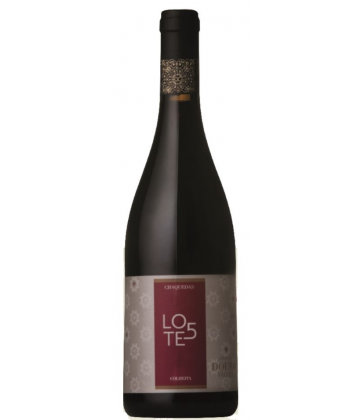 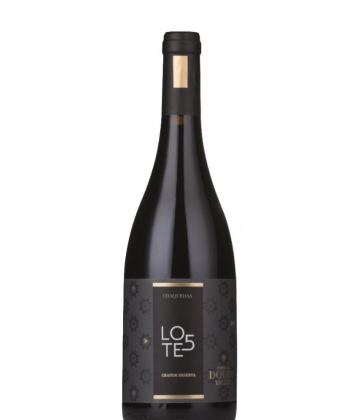 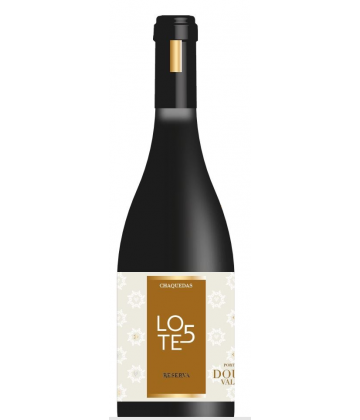 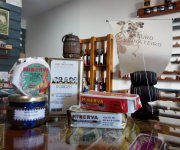 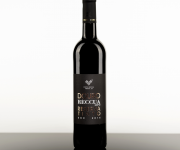 Online shop
We use our own and third party cookies to improve our services by analyzing your browsing habits. If you want to continue browsing, click the "accept" button. You can get more information or know how to change the setting in our Cookie Usage Policy.